Managing Infertility With a Cancer Diagnosis 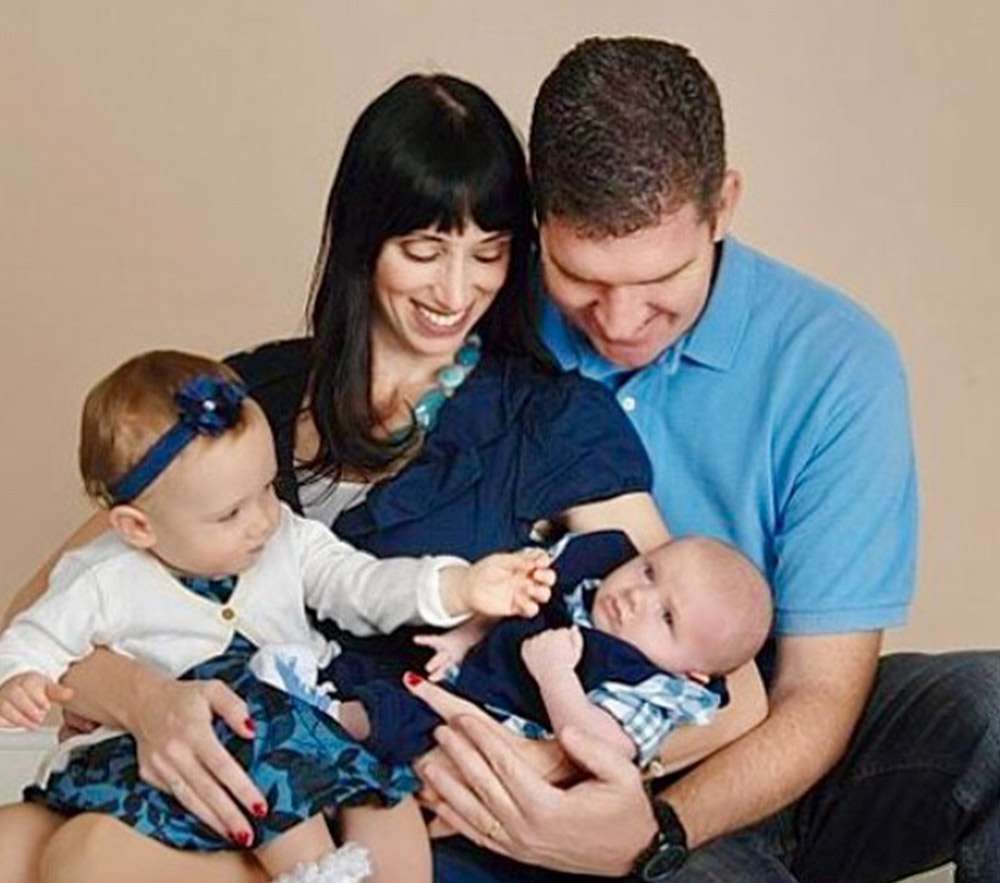 In the summer of 2009, at the age of 30, Beth Anne Gallagher was thinking about starting a family and planning for a future with children. Unfortunately, her life would take an unexpected turn: She was diagnosed with breast cancer and immediately learned that surgery was necessary. The timing was especially devastating for her, but her physician suggested that she preserve her embryos in case she needed chemotherapy, which could possibly cause infertility.

Gallagher understood that time was of the essence, so she made an appointment with Main Line Fertility in Philadelphia, Pennsylvania right away. She explained, “My double mastectomy surgery was scheduled for August 2009, so I decided to undergo the necessary fertility treatments for egg retrieval before the surgery. At that time, I was fortunate to have twelve eggs retrieved. Eight of those made it to the next day, and then those embryos were frozen.”

Her surgery was in August, as scheduled, and then she started the initial phase of reconstruction. She learned that she had stage 2A breast cancer, and it spread to the lymph nodes, so both chemo and radiation were needed.

“By May of the following year, after I had completed chemo and radiation, learned that I needed to take tamoxifen, a drug used for treating breast cancer, for five 5 years, which meant I could not have children during that time,” she said.

Gallagher kept a positive outlook throughout, and planned to start a family after the treatment. However, five years later…Gallagher was told that she needed to continue with tamoxifen.

She explained, “My oncologist knew how much I wanted to start my family so he allowed me take a break upon my completion of 5 years on the medicine.”

At that time, she met with Dr. Glassner, the Medical Director at Main Line Fertility, who evaluated her and started the next phase for embryo transfer.

She said, “My embryo transfer occurred in October 2015, which, thankfully, was a success. A few months later, we were blessed with our beautiful daughter, Eva, who was born in June.”

In August of that year, she had scheduled appointments with her oncologist and breast surgeon. She knew that she had to resume taking the tamoxifen for another five years, but she was passionate about expanding her family and using the rest of the embryos.

“It was highly suggested that if I wanted another child, I should do it sooner rather than later. So, in October 2016 we did another transfer, but unfortunately, it didn’t work. We tried again in January 2017, and it was a success…our wonderful son, Patrick, who was born in October.”

She believes her experience at Main Line Fertility played an extremely positive role in her life and helped her tremendously. She said, “Words cannot even begin to describe how truly grateful and blessed we are to have any children — let alone two fantastic toddlers who bring such love, joy to our lives.” She added, “I can’t say enough great things about Main Line Fertility. The entire staff is just so compassionate, kind, caring, encouraging, and thoughtful. I loved being their patient because they genuinely showed empathy and truly went above and beyond for me. Honestly, I was sad to ‘graduate’ from their care — simply because they were such a wonderful group of caregivers.”